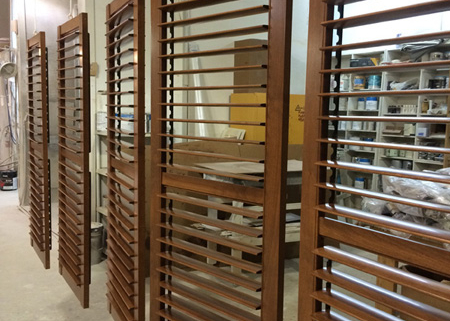 News and speculations about how President Trump’s tariff plans will impact local businesses abound. Many tariffs have already become effective, and prices for some goods and commodities have gone up. A seemingly unlikely place for this effect has been in the shutters market. A national shutters company recently announced that its prices will go up by 15% as a result of these tariffs.

That won’t happen at Marco Shutters. 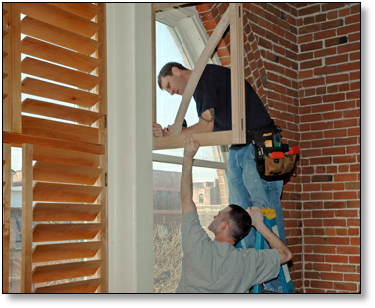 Marco Shutters makes all of its shutters with American-made products. This means we use American hardwoods – such as Poplar, Basswood, Birch, Walnut, Maple, Cherry, Mahogany or Oak. These materials are harvested in the United States.

Better yet, Marco Shutters is a local manufacturing company, making all of its shutters on-site.  When you purchase shutters from Marco, you’re supporting a local business and the American economy. 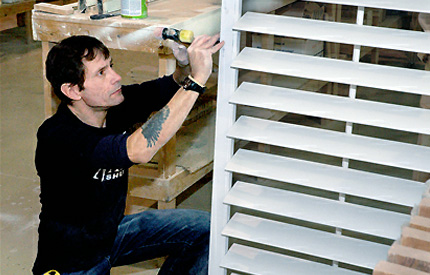 Not every shutter company can say that, but we can. We’ve been manufacturing shutters since 2000. We’re not a franchise, and we don’t subcontract our manufacturing to anyone else, or to a factory in another country.

We’re proud to be local, and we’ll continue to be for years to come.  Buy Marco Shutters and you’re buying American. Call us today at (402) 778-5818 to set up your free in-home consultation. It’ll be the most patriotic phone call you make today. 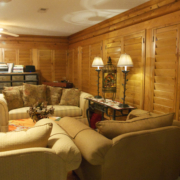 Where Will Uncle Lewis Sleep?
Scroll to top

Winter White Sale - Save with 10% Off Shutters in Shades of White!

Schedule Free Consultation
X
We're here to help!
Please fill out our form and we'll be in touch with you soon.